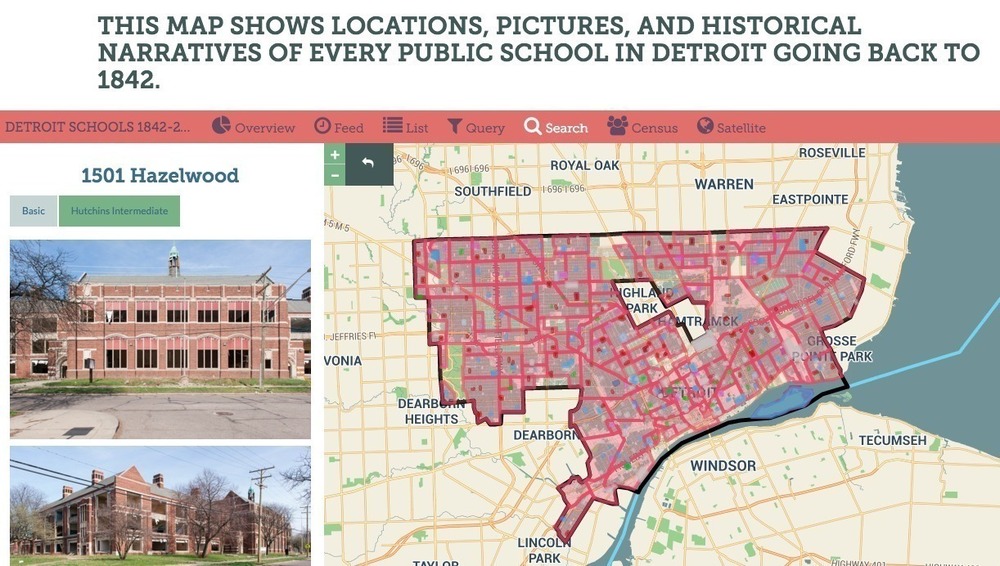 Hello, all. This is Jerry Paffendorf, CEO of LOVELAND Technologies.

You know we make property information free at makeloveland.com. We also sell Site Control, the world’s best software to collect and work with it.

We packaged the results into a new report and map they are using to raise funds, plan, and take action: makeloveland.com/reports/cleveland. 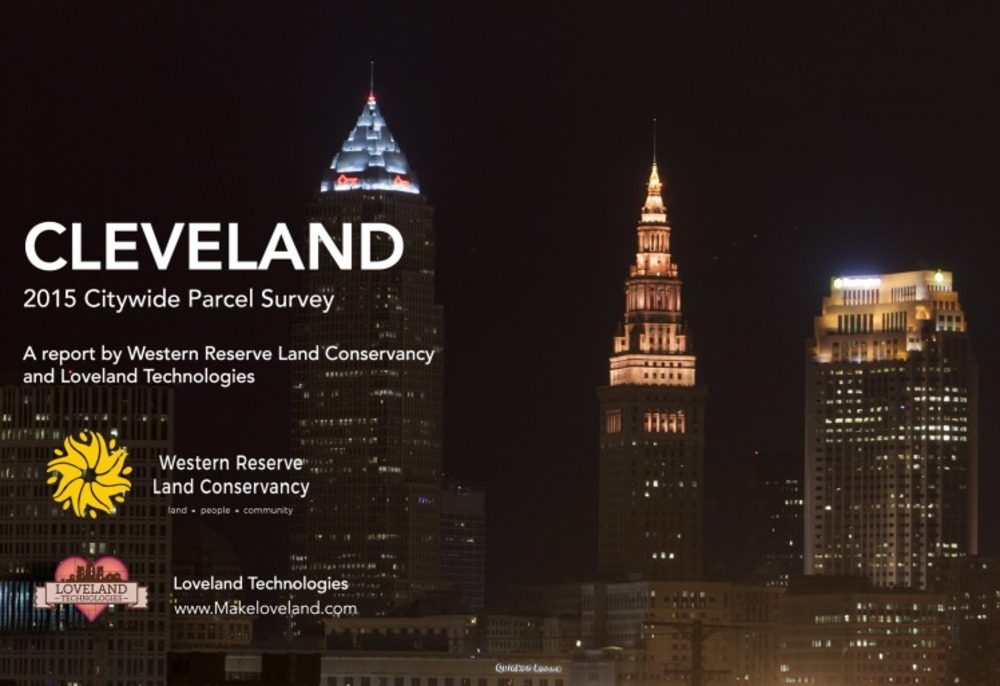 The value is enormous, but the cost of our software and support for their organization was only $10,000.

Some people say we're stupid to charge so little, but our vision is for everyone who works with property information to use Site Control.

To help make that happen, we are willing to go above and beyond for organizational customers who sign up before the end of the year.

If you commit to sign up for Site Control now we can lock in the following package:

• Free training for your team

• One report on a topic of your choosing (in the style of the reports on makeloveland.com/reports)

You can see more about Site Control at sitecontrol.us, but you need to write to me at jerry@makeloveland.com or call 313-338-3825 for the deal.

Please let me know if you're interested and I will reserve your spot or answer any questions.